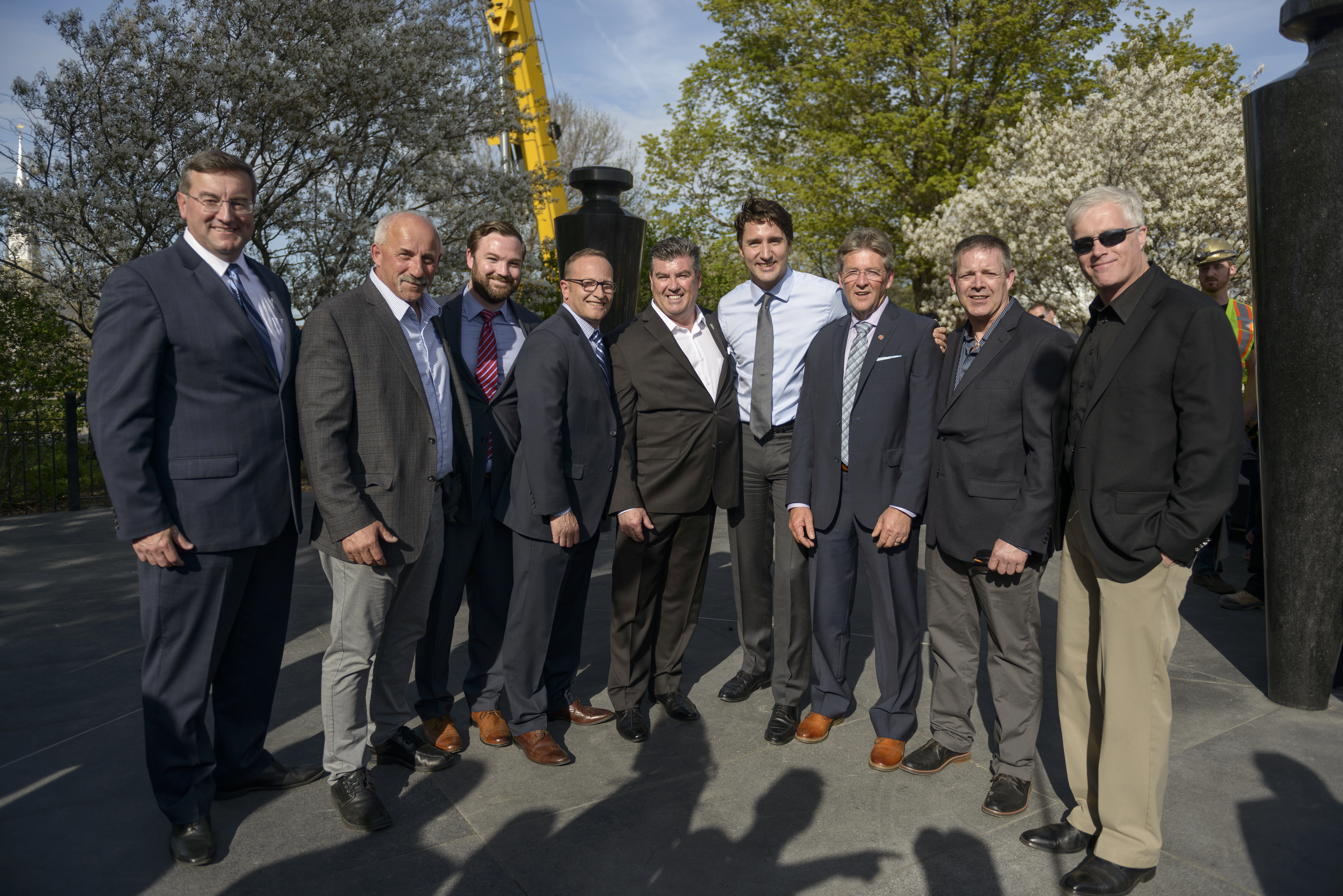 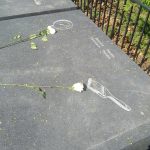 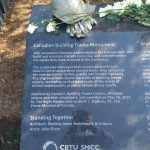 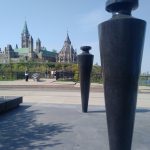 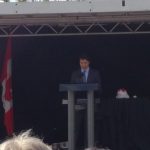 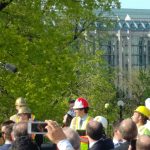 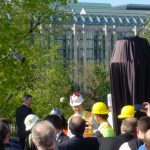 Last month we posted a story about members of District Council 38 participating in a National Building Trades campaign to heighten awareness about the importance of mentoring apprentices. At last weeks Canadian Building Trades Legislative Conference, the finished product was unveiled to everyone in attendance.

The video was so well received that a couple of follow up features will be added to the campaign using DC 38 members once again. Click on the link and check out the video below. We believe that you will be genuinely impressed with the passion of the “Mentors” and the gratitude of the “Mentees” on display for all to see.

Across Canada, April 28 has been designated the Day of Mourning.

Every year workers, families, employers, and communities come together at ceremonies held around the province to remember those who have lost their lives to work-related incidents or occupational disease, and renew our commitment to creating healthy and safe workplaces.

Once again representatives from DC 38 attended the ceremonies held this year at the Sanctuary in Hastings Park, Vancouver, and at the Legislature in Victoria.

Since 1997, the BC Federation of Labour, the Business Council of British Columbia, and WorkSafeBC have co-hosted a public commemorative ceremony for the Day of Mourning in Vancouver, B.C.

On Fri, Apr 28, 2017, people across B.C. stopped to recognize and remember the more than 140 British Columbians who died last year as a result of workplace accidents or work related illnesses.

District Council 38 will continue to attend these services as long as workers continue to be injured or killed on the job, in an effort to hold those responsible to task for each tragic death or life altering injury. 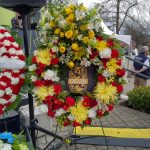 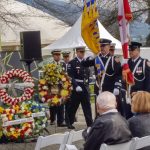 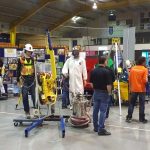 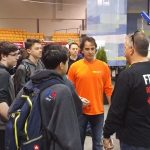 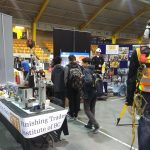 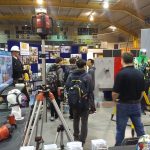 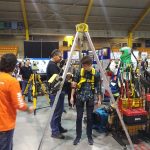 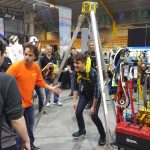 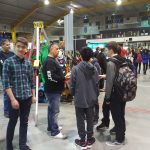 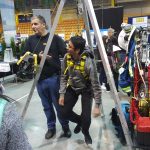 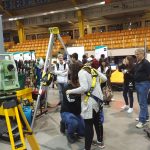